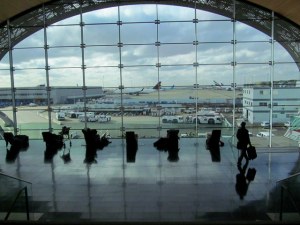 In the space of 48 hours, or less really (if you don’t take into account the 12 or so hours spent inside the limbo existence of an airport stopover), I went from this: 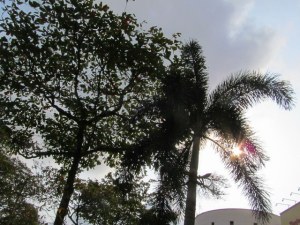 How soon one forgets that ‘that’ is a place where facade counts for just about everything; where low-flying fighter jets and military choppers are commonplace (or is this city-state now preparing itself for a military coup? Are the rank-and-file leaders under siege?); where bling, Blackberries and bubble tea are the daily bread; where ‘doing your own thing’ is looked upon with suspicion; where rules abound for how and where one sits and stands and stops; and where locals can’t end a sentence without the suffix ‘lah.’ 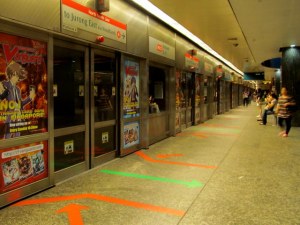 But, fortunately for me, the place I call home while I’m in town, is a breed apart – nearly always frequented by the most astonishingly wide variety of global citizens, ready to share stories about travel, family, culture, work and play. Take this instance, where the group that gathered last night was comprised of nationals, some of mixed heritage, from (or residing in) the following countries: Singapore, India, Bahrain, Canada, Indonesia. Malaysia and Bosnia. Naturally, we chowed on tasty and spicy delicacies from Kashmir. 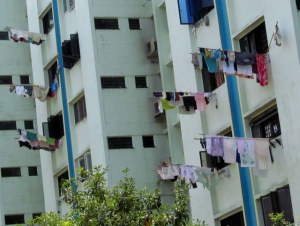 The sun and heat are (back) on. Hooray for hot weather… lah.